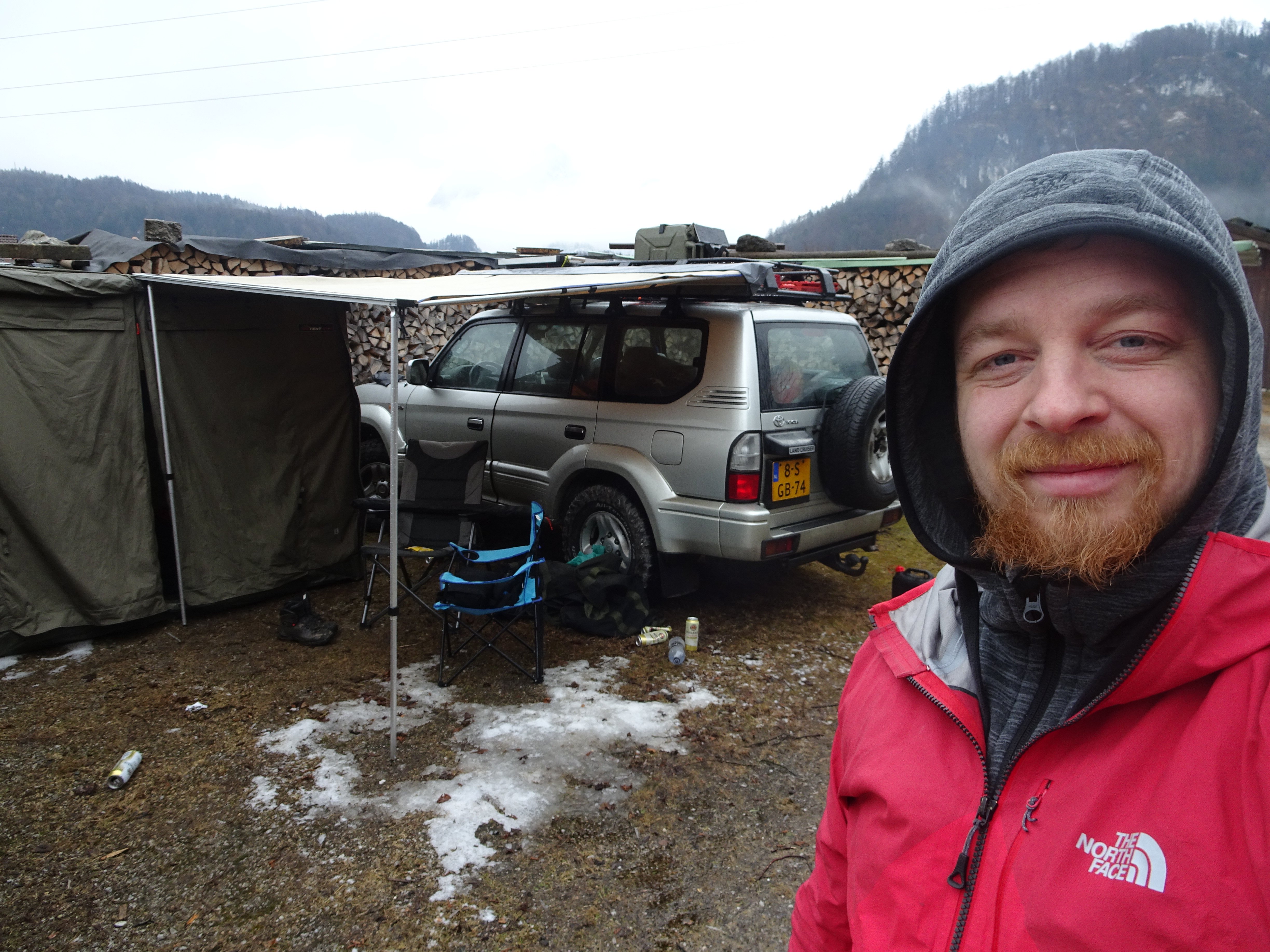 Thursday the 16th of February it was time to leave. Jasper decided to join me and fly back from Istanbul so I didn’t have to start the journey all alone! We started in Utrecht, after a cosy evening with some friends, beer and bullshit in my empty room. At around 15:00 we drove off in the direction of The Hague to pick up my passport from the Russian visa center. Also we picked up a hi lift jack in Krimpen aan den IJssel.

After that we headed in the direction of Germany. We drove from 17:00 til 22:30 and put up a tent in a meadow southeast of Bonn. The first night was quite fine and it was good to know that I have enough warm stuff with me. Also the led strip under the awning is a succes. 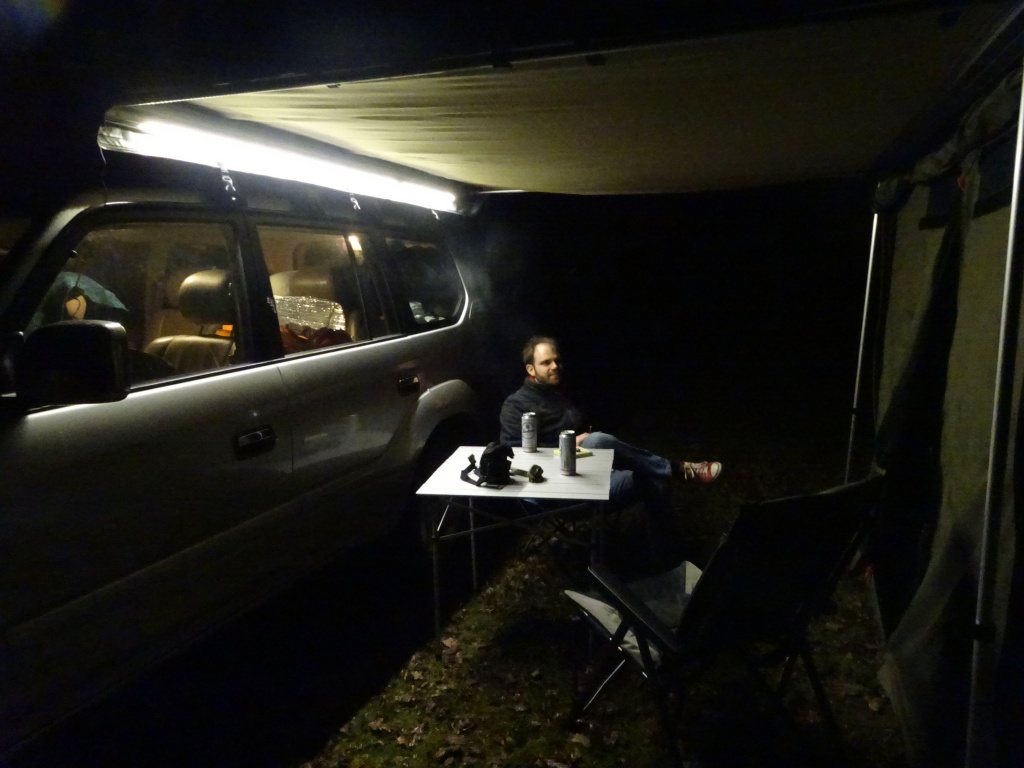 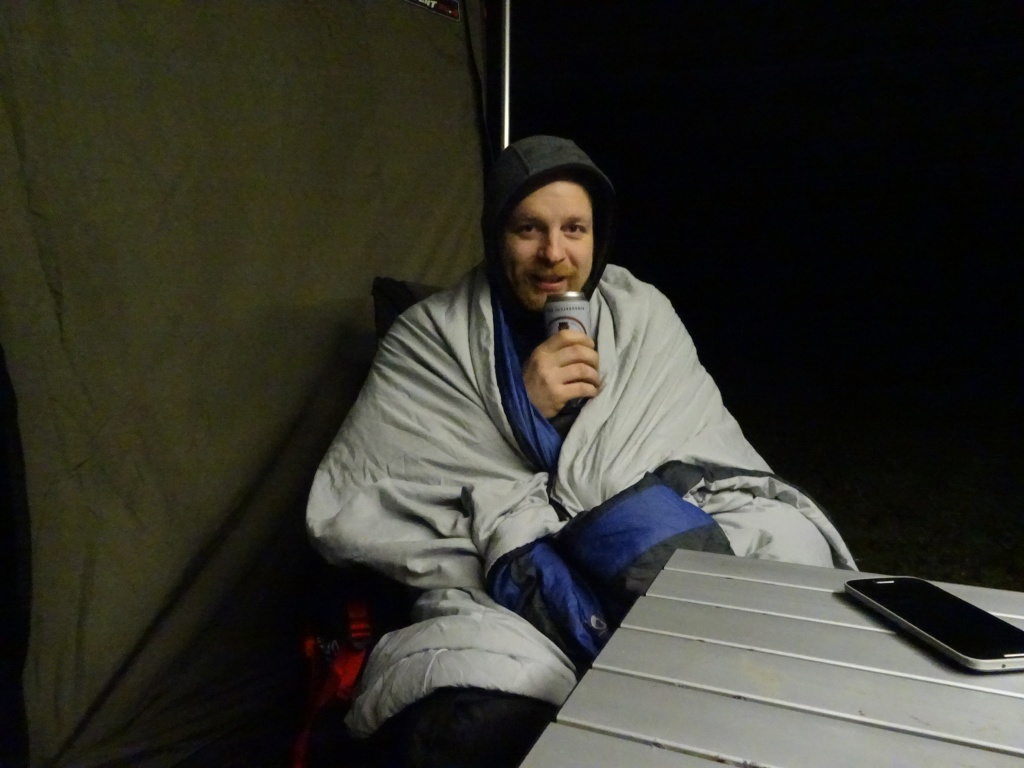 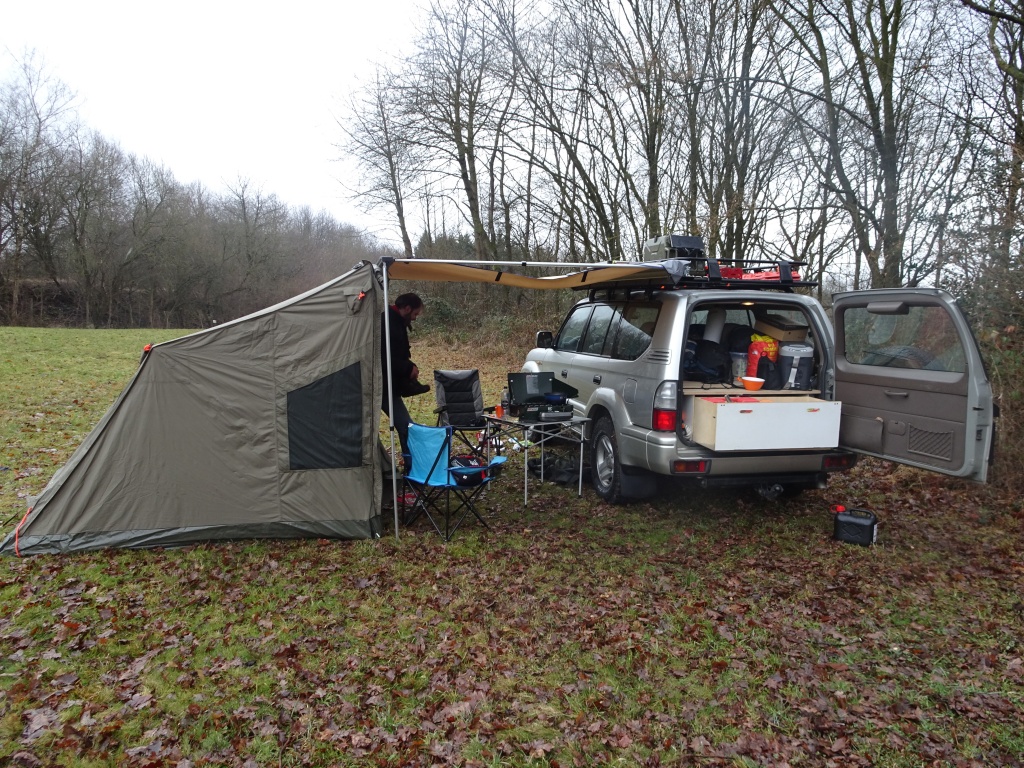 After a rainy night in Germany we headed on towards Austria. We managed more than 700 km that day, with a fuel usage of 1:10.5. Not bad at all! In Austria we went off the highway and found a cute spot between a bunch of logs and snow. We had a few beers and washed our feet in the river. It was a bit of a cold night at around 0ºC with snowfall but still it was warm under the blankets. 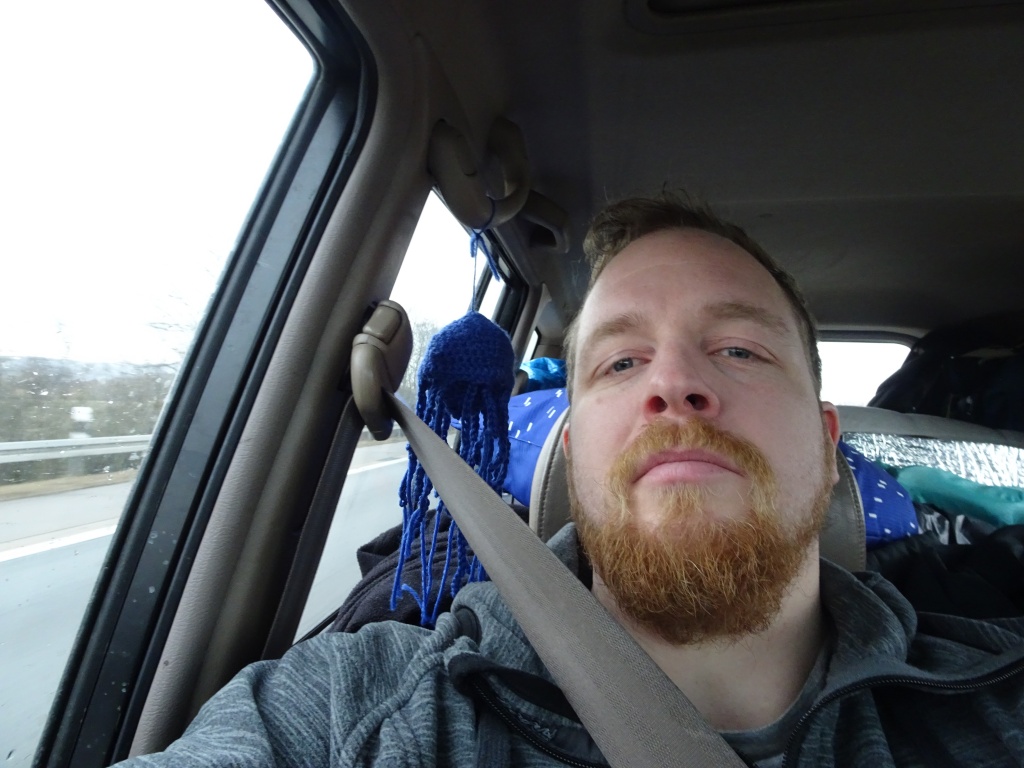 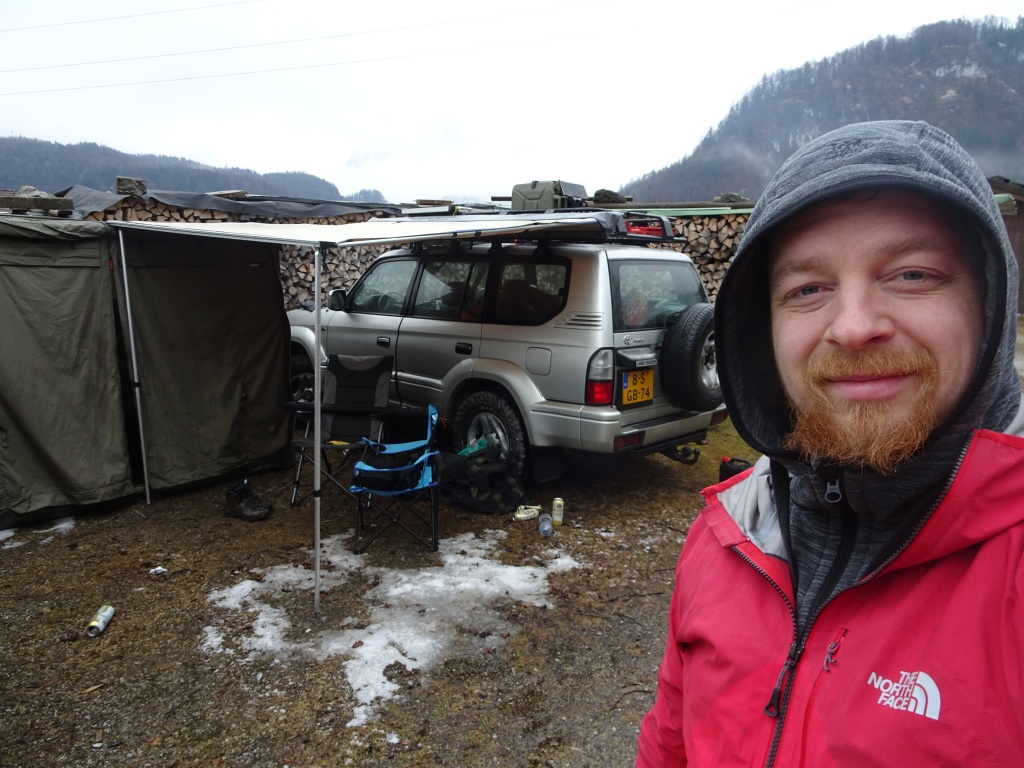 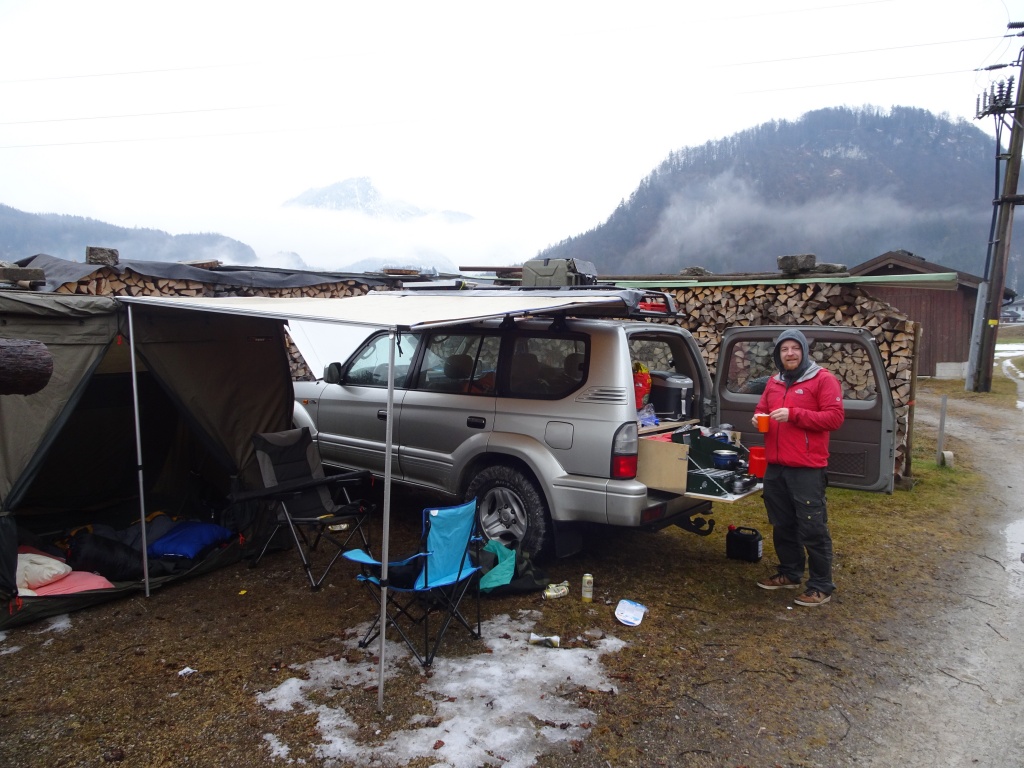 We made some tea and ate some proper German bread with herring and went back on the road.

After entering, and leaving Slovenia again into Croatia, Jasper saw a very nice old building next to the road which we decided to inspect. It was near the road near Ribnik. 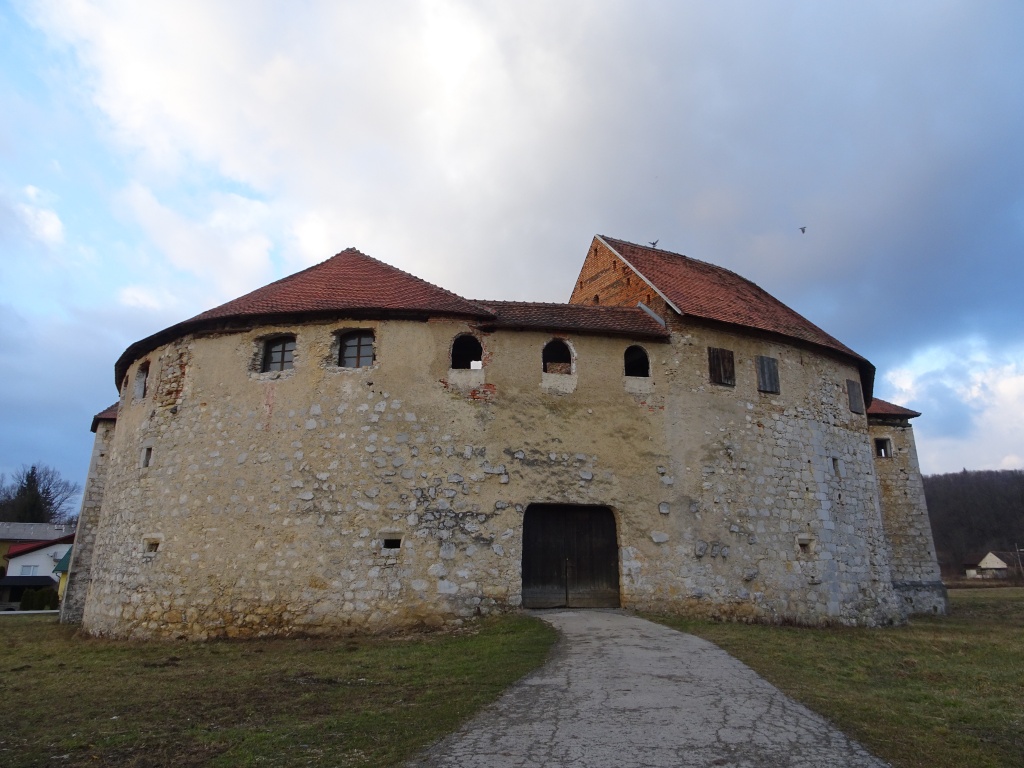 We ended up in Zadar, in a hostel. This hostel was completely empty when we arrived so we had the whole place to ourselves. This was also the first time I had to leave the car in an unguarded parking lot. Not a very easy thing to do. We put the tent, solar cell and chairs in the car and closed the windows with the isolation mats I made. “Move along, nothing to see here”. The hi lift jack we brought into the hostel. We went to have something to eat with a nice walk afterwards. 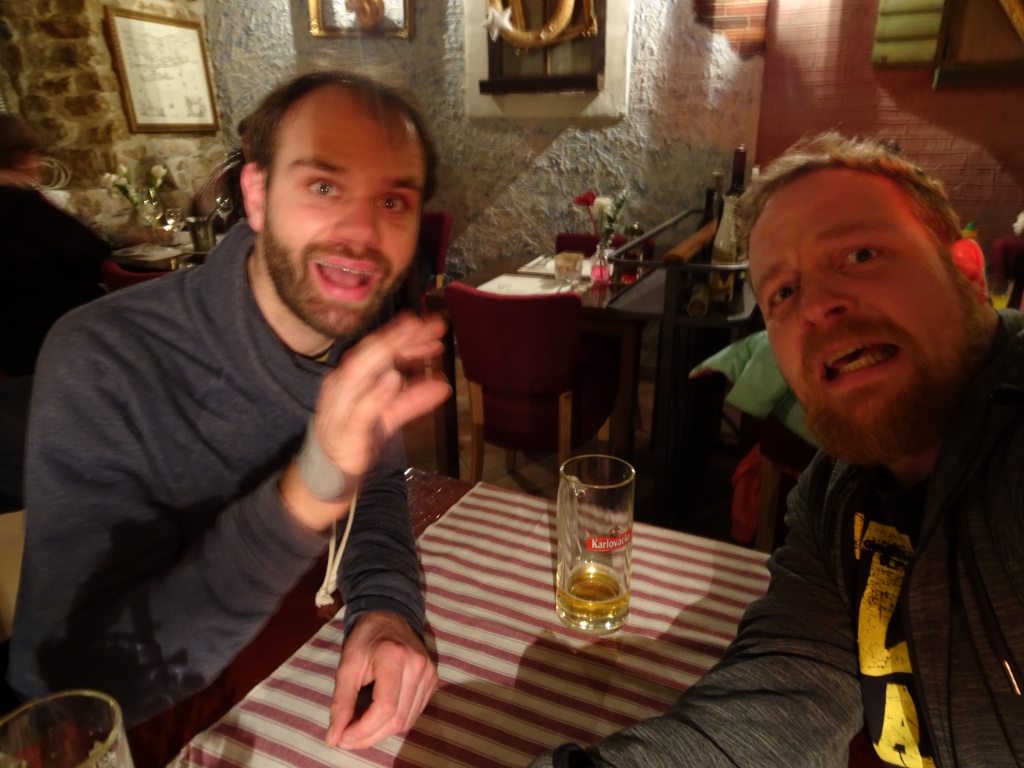 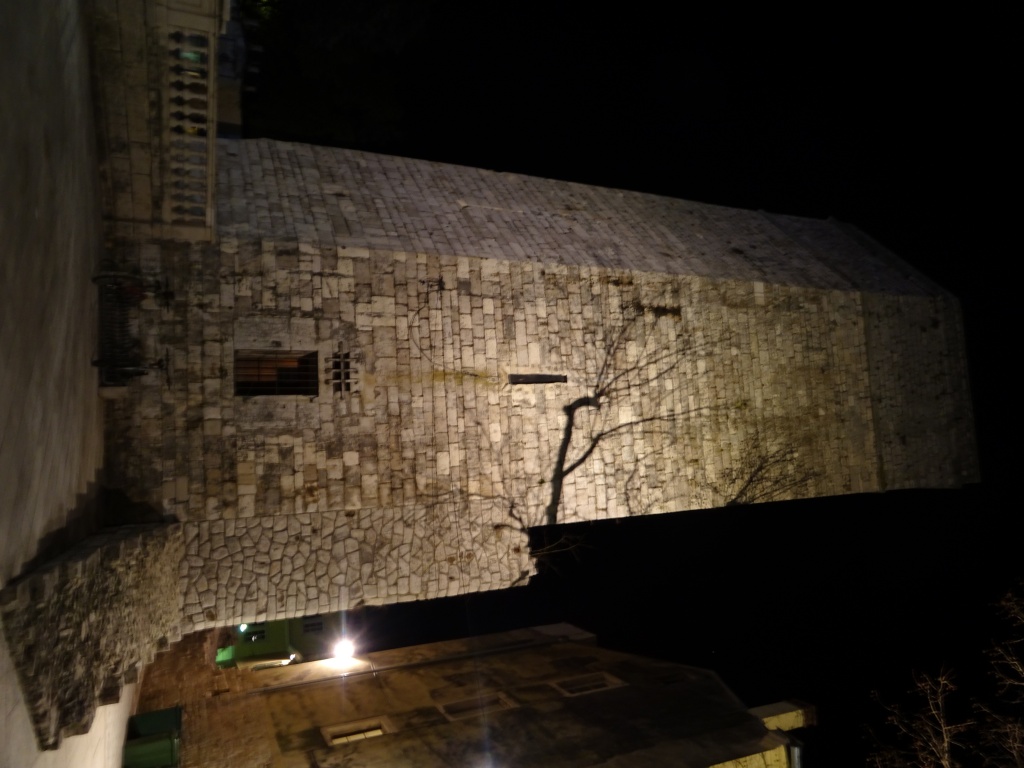 In Zadar we re-packed the car, which took way more time than anticipated. Going to a hostel is nice to have a shower and some internet, but it slows down the process a bit. On the road we decided to drive all the way through Croatia to Montenegro. It was a beautiful trip along the coastline. I did the driving while Jasper took a whole bunch of pictures from the car. Crossing the border, we were told that our green card is not valid in Montenegro, so we had to take a temporary insurance at the border for €15. 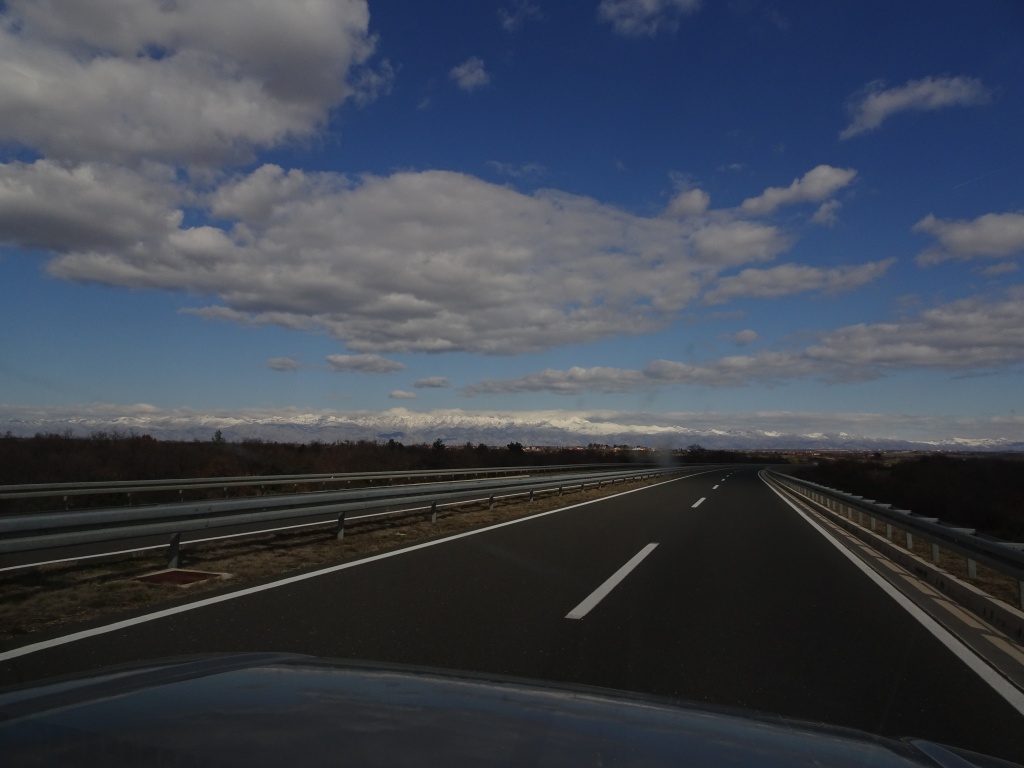 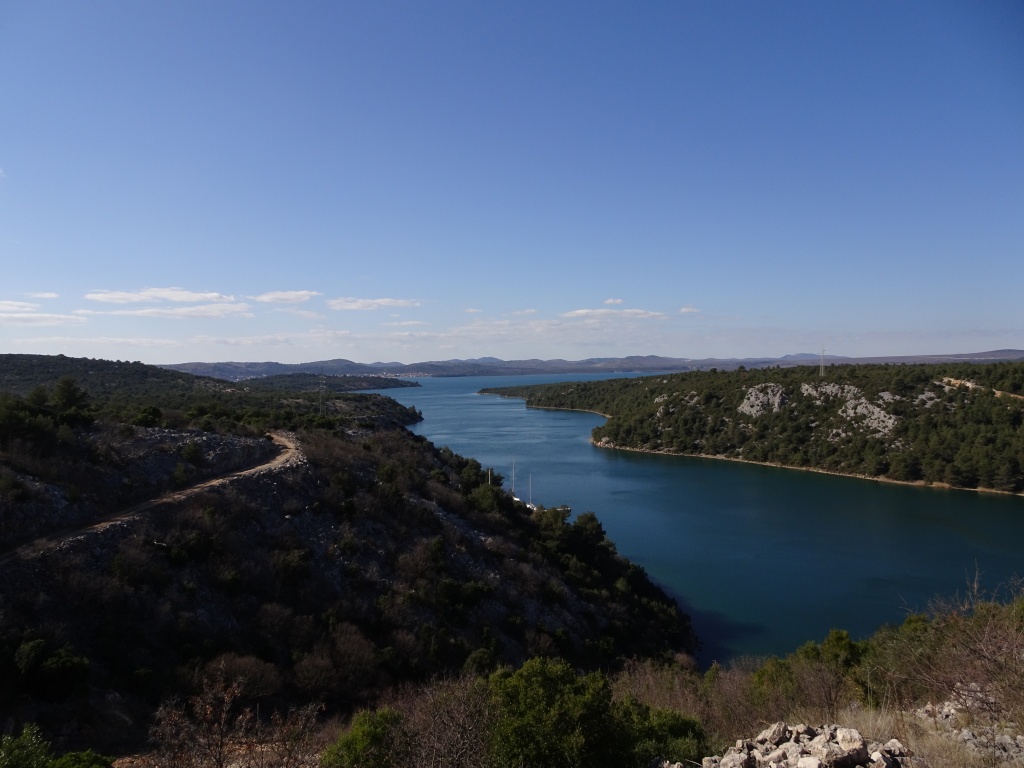 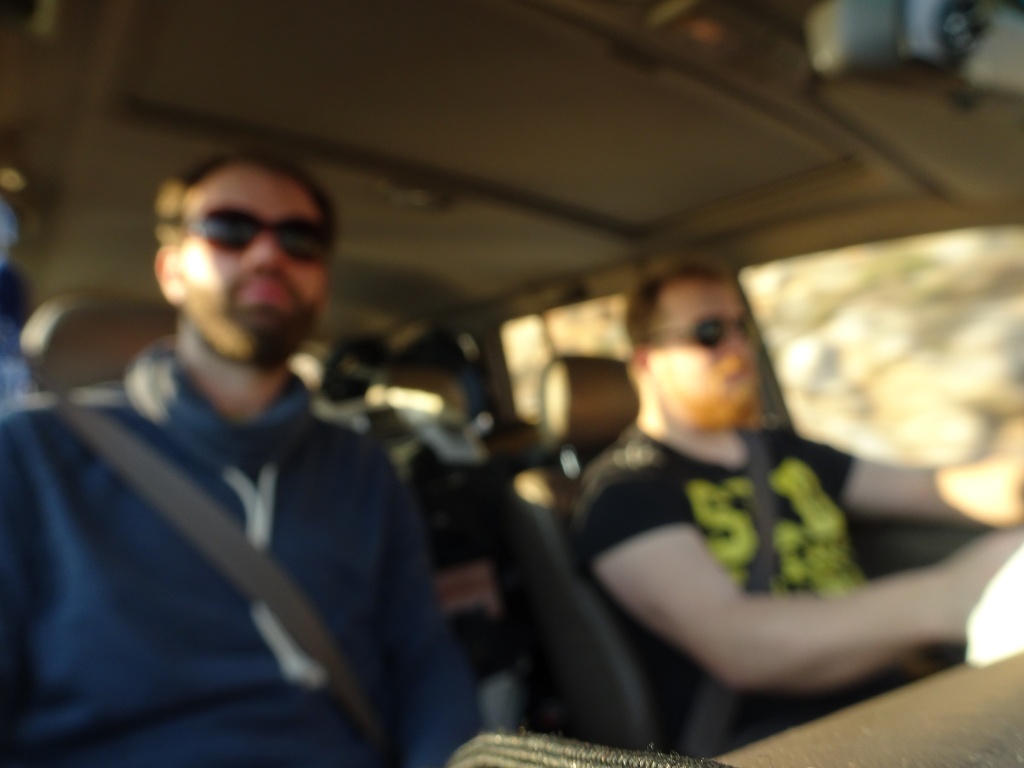 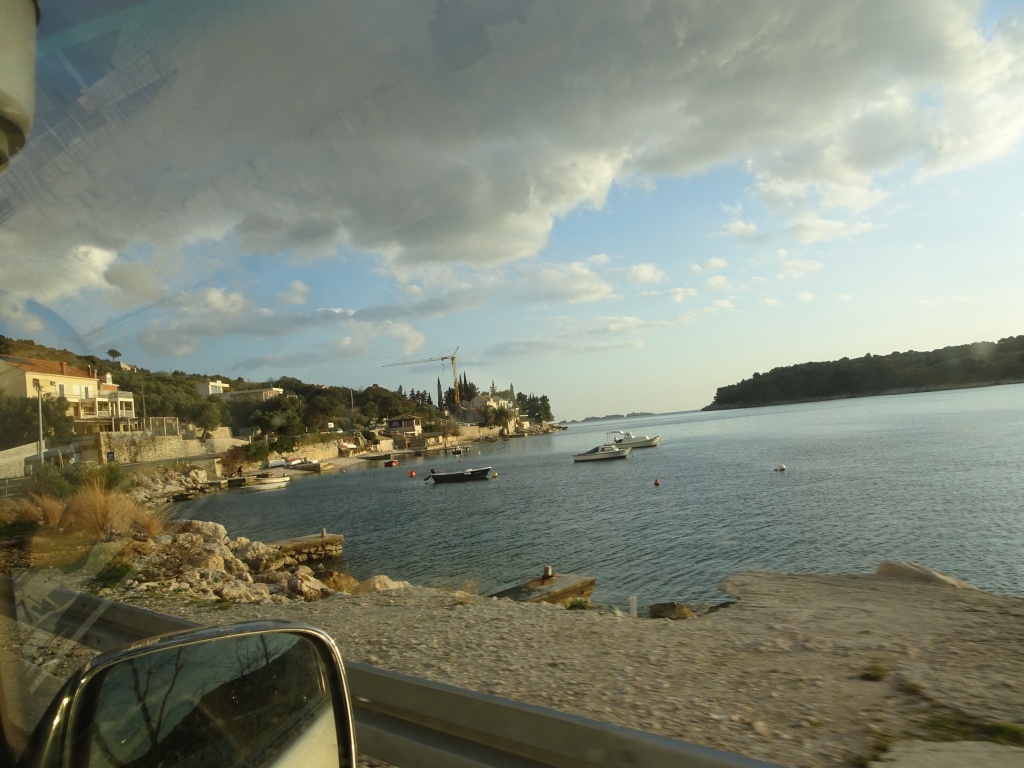 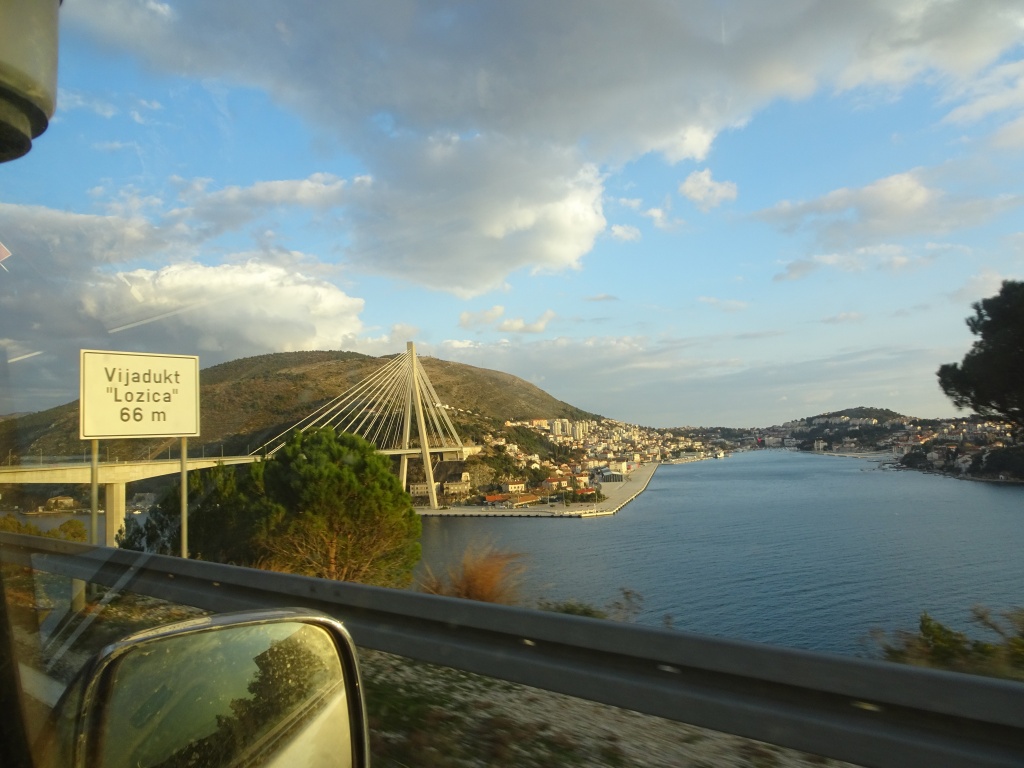 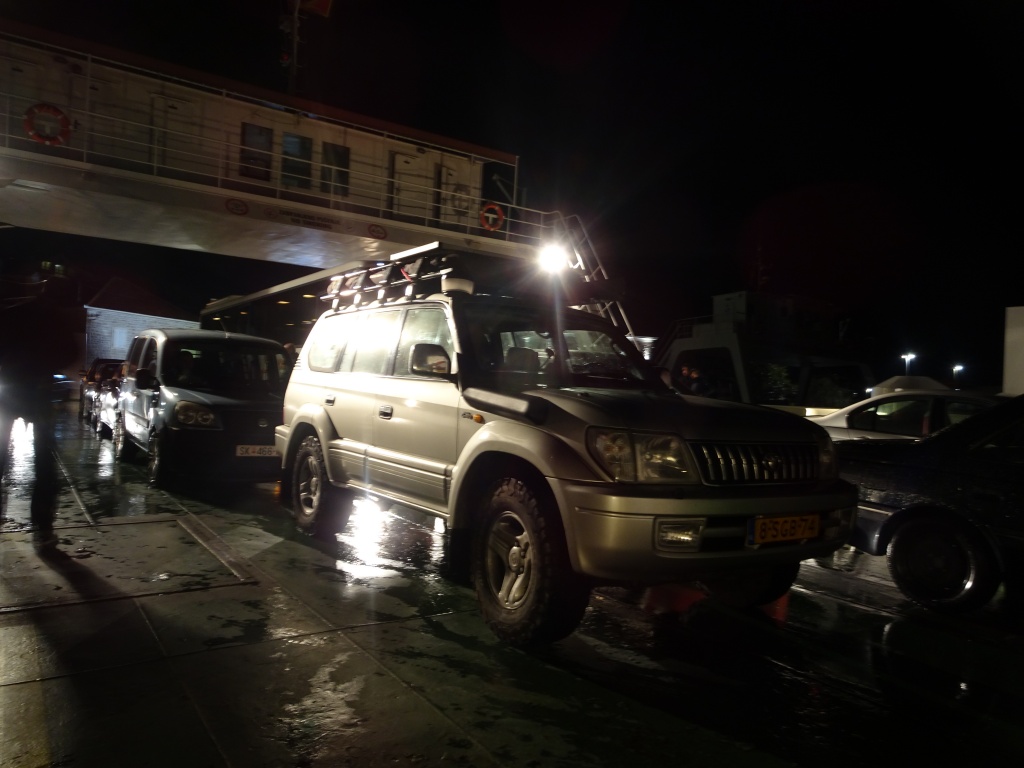 We drove on until it was dark for about 2 hours. Out maps.me app gave us such a ridiculous route to drive that we decided to follow it. We had our first, quite amazing, off road experience of the holiday, driving up a rocky path for about 200 height meters. In the evening at about 20:30 we arrived at an camping site at the sea shore. There was also a (very easily missed) restaurant next to the camp site near Petrovac. The owner invited us in after we asked if it was ok to camp there. They gave us a menu but told us they only had one thing available when we started ordering. She came showing a plate of pork meat. So we took that, and had a nice meal while watching loud Montenegrin politics and reality TV

After that we drove onto the beach to set up camp but the sand was rather deep and we almost got stuck so it was better to set up camp on the grass next to the beach. A rather cold windy night followed in which the awning was blown to shit. Not much fun to clean up in my underwear . The next morning I found out that it can all be repaired so the crankiness soon disappeared. 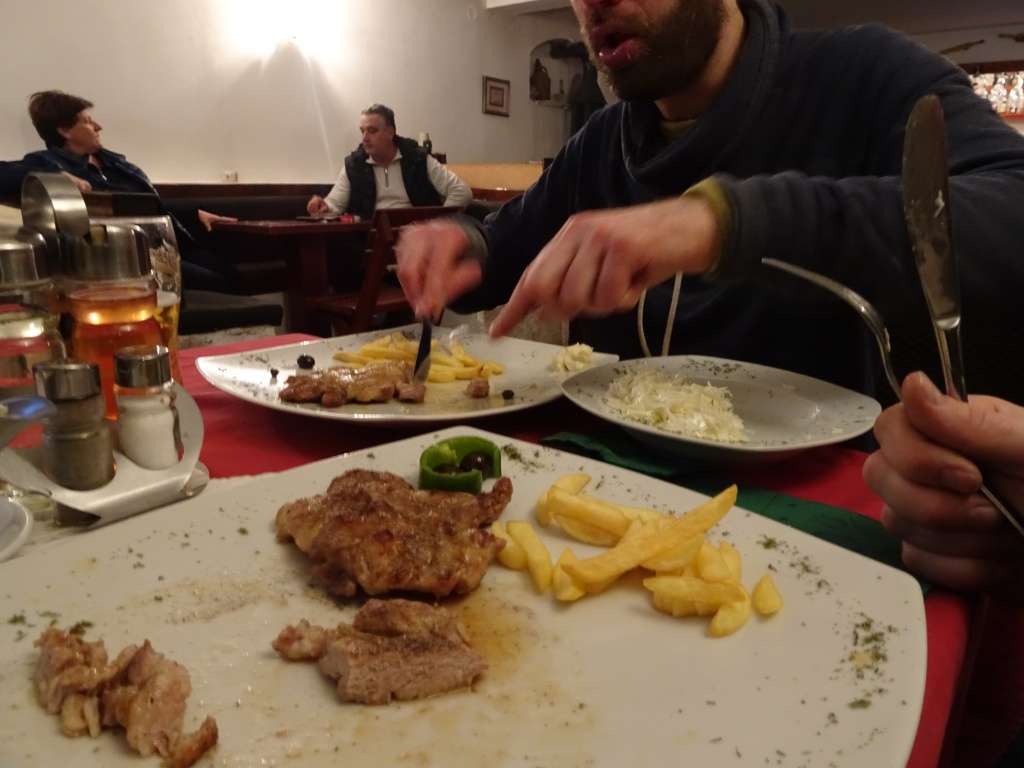 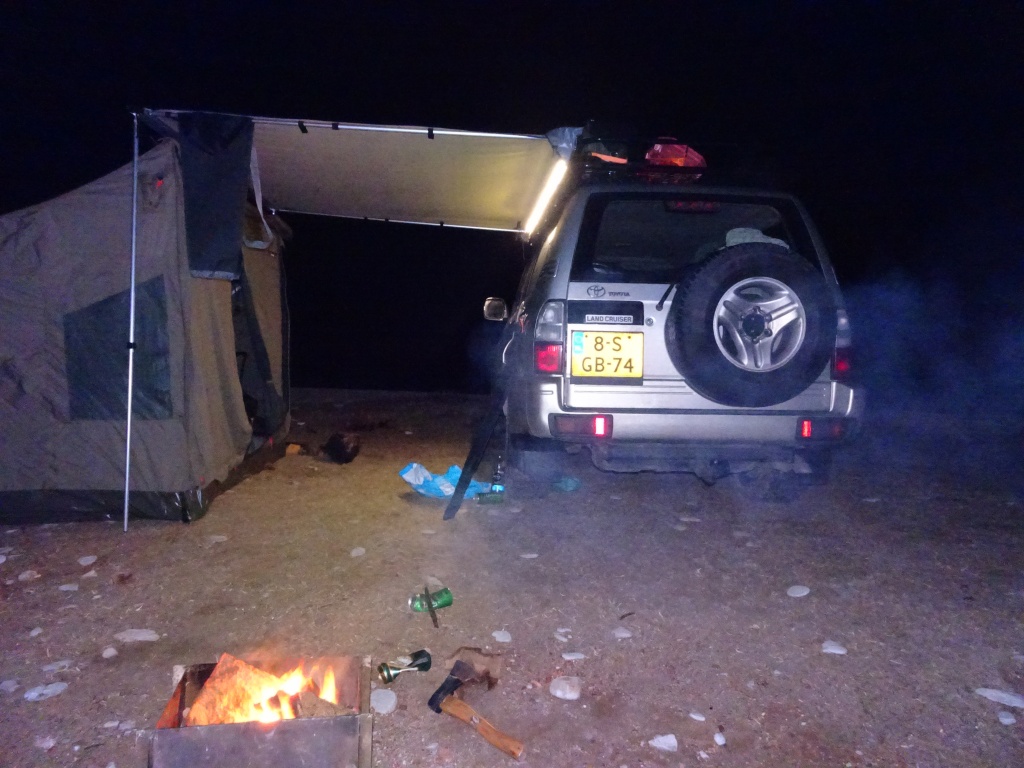 7 thoughts on “Leaving and the first bunch of days”